A smart water bottle can help you track how much water you consume on a daily basis, and nudge you to drink more if you’re lacking. However, they’re not a necessity for most consumers.

There are several good reasons why you might want to invest in a smart water bottle, but there are plenty more reasons to skip it and just buy a regular one.

Here’s what you should know about the usefulness and practicality of a smart water bottle.

What are smart water bottles?

The term “smart water bottle” is a bit vague because they can vary depending on features. Generally, however, smart water bottles connect to your iPhone and give you data on how much water you’ve had.

Most options on the market will have a few sensors that determine how much liquid you’ve consumed. These sensors can be placed on the cap of the bottle, at the bottom, or inside of a bottle’s cover. These sensors are generally powered by either rechargeable batteries or replaceable coin cell batteries.

In addition to actually tracking your water or liquid consumption, some water bottles also have sensors that can tell you the temperature of the liquid inside your bottle or how much water is actually left.

Some smart water bottles don’t stop at tracking water intake — they can offer features ranging from built-in Bluetooth speakers to water purification. Unless those features are important to you, it’s probably best to choose a smart water bottle based on its ability to track water levels and not extraneous features.

Who is a smart water bottle for?

Everyone needs to drink water. Although the exact recommended daily intake of water is up for debate, you should consume between four and eight glasses a day on average.

The average person won’t have an issue figuring out if they’re dehydrated. If you drink when you’re thirsty and have a diet with a decent amount of water-laden fruits and vegetables, you’re likely hitting your already marks.

There are exceptions to this, of course.

Smart water bottles can help you keep tabs on your water intake via smartphone app.

Some people may be chronically dehydrated if they have trouble remembering to drink. Elderly people can also have a decreased sense of thirst, which can contribute to dehydration. Those trying to kick a sugary drink habit should switch to water — and a smart bottle could help form the new habit.

Those who partake in vigorous physical activity or live in a hot climate should drink enough to offset the amount lost during sweating. Generally, that means drinking more than the four to eight recommended glasses.

In these specific cases, a smart water bottle could be a handy way of tracking how much water you drink. They can also help remind you to drink more water if you chronically forget to do so.

Downsides of a smart water bottle

While a smart water bottle could be useful for elderly people, athletes, or those who forget to drink frequently, they also have some downsides you should be aware of.

For one, there’s the price. Most smart water bottles cost between $30 and $100. That’s quite a bit more expensive than even the fanciest “dumb” water bottles. 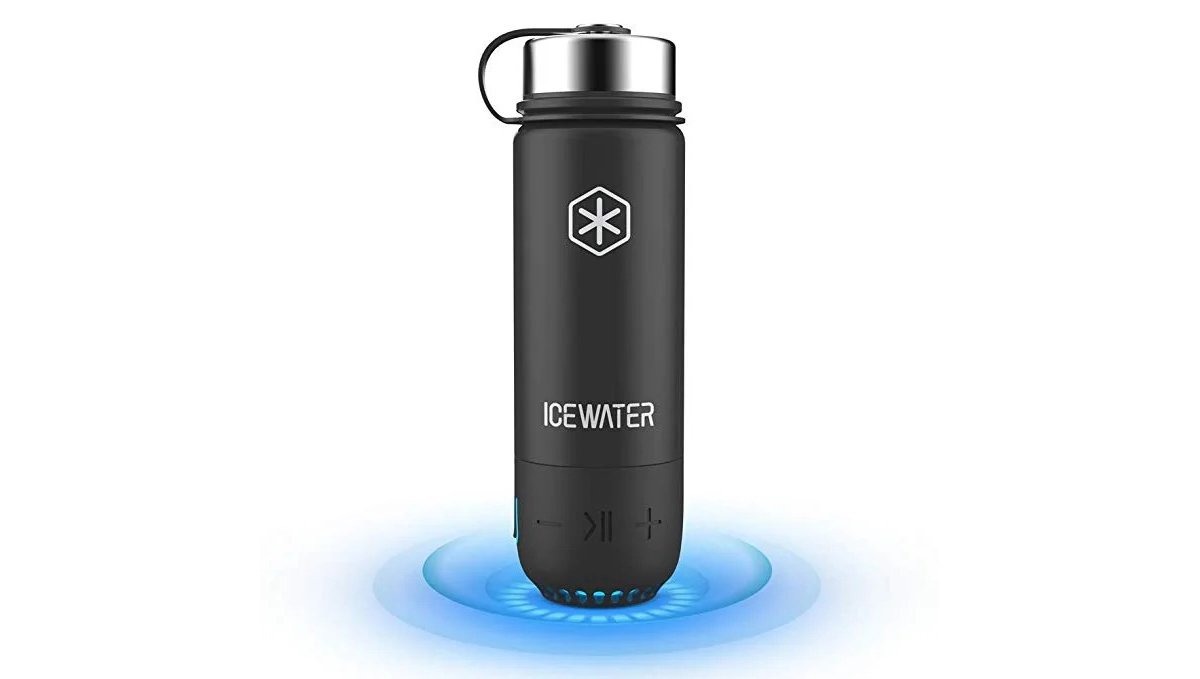 Many smart bottles glow to remind you to drink, which can be a distracting feature.

For something that should be with you for most of the day, each additional piece of technology represents a potential failure point. A smart water bottle isn’t going to be as durable as a normal bottle. That’s something to consider for people who need a rugged piece of kit. There’s also the fact that you need to keep it charged — something that isn’t necessary for normal bottles.

There’s also the fact that a smart water bottle can introduce an unnecessary sense of competitiveness to something that humans have evolved to do: drink water. As mentioned earlier, if you don’t fall into a category that could benefit from hydration reminders, you’re probably getting enough water as is.

What to look for in a smart water bottle

Smart water bottles won’t be for everyone, but if you’ve decided that one would be helpful, there are a few things you should consider.

The size of a smart water bottle is an important factor, since you should only buy one that you’re willing to carry with you everywhere you go. Look into whether the smart water bottle can also accommodate hot liquids, or whether it’s just for cold beverages.

There’s also the issue of charging. As mentioned earlier, some smart water bottles operate on a coin cell battery that only needs to be replaced every few months. Other options require regular recharging like any other smart gadget. 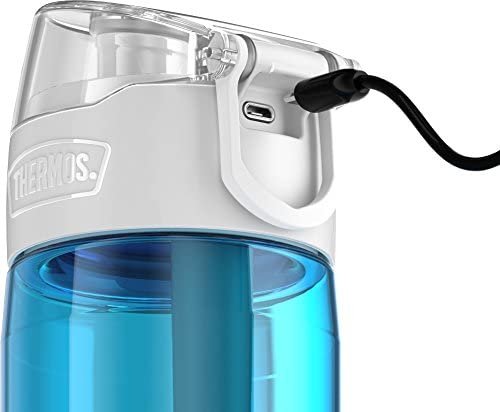 Check to see if the bottle supports recharging, or whether you need to buy coin cell batteries for it.

One good option is the Hydrate Spark Pro Smart Water Bottle, which retails for $70 on Amazon, keeps drinks cold for up to 24 hours, and connects to your iPhone via Bluetooth.

The Thermos Hydration Bottle with Connected Smart Lid is another alternative for Apple users. It’s a lightweight bottle that can track your hydration levels and send you alerts reminding you to drink up. It’s currently on sale for $40 at Amazon.

If you don’t care about data and just want a gentle reminder to drink more, the Icewater 3-in-1 insulated smart bottle, $30 at Amazon foregoes Bluetooth tracking for a simple light that glows when it’s time to drink up. It also has a Bluetooth speaker built in.

If you want or need to start drinking more water, a smart water bottle isn’t your only option. There are plenty of apps on the App Store that can help you track your water intake and remind you to consume more liquids.

Apps like My Water: Daily Drink Tracker can help calculate your daily water intake and send reminders to your iPhone or Apple Watch when it’s time to take a sip. While it offers a subscription, its basic functionality is free — and enough for most. 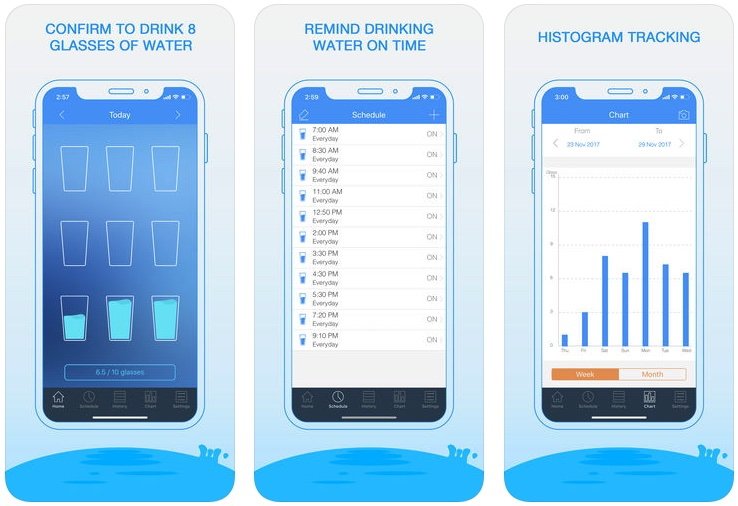 Many apps offer the same functionality as a smart water bottle, and are either free or much cheaper.

The upshot of using a free or paid app is that you won’t have to remember to charge or bring your smart water bottle everywhere. Even if you invest in a nicer insulated water bottle like a HydroFlask, you’ll still have money left over.

While there are certainly some people who could benefit from a smart water bottle, the majority of us will be better served by using an app and a normal bottle — or just listening to our sense of thirst.